History Behind the Cards #1: Victor Hugo 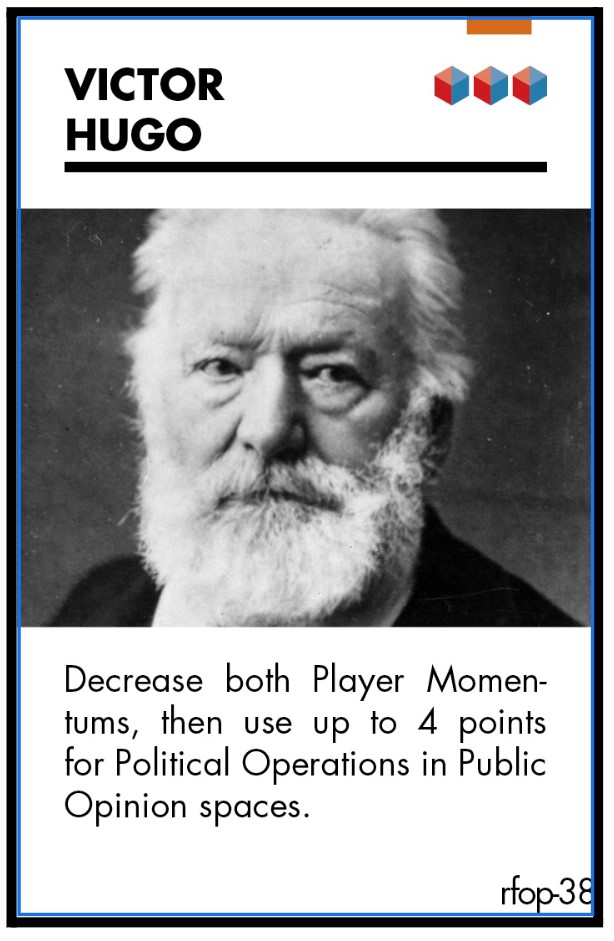 Thanks to Les Misérables, Victor Hugo is probably the most well-known author in French literature. What is less known is that he was a major political activist and one of the leading opponents to the Second Empire. For this reason, Victor Hugo had to live in exile from 1852 to 1870. After the fall of Napoleon the third, he could finally come back to Paris on the 5th of September 1870 and unfortunately had to live through the Siege of Paris (see Terrible Year Part 1).

During the Siege, he offered the rights to one of his books, Les Châtiments, to finance the fabrication of two cannons, named in his honor: “Victor Hugo” and “Chatiment.” On the 8th of February, he would be elected to the National Assembly and become an opponent to what he called “the vile peace.” He would not be involved directly in the events of the Paris Commune because he had to go back to Brussels to take care of the succession of his son, who died in March 1871. During the whole event, he would remain neutral and dedicated to de-escalation, promoting “conciliation and reconciliation” between the government in Versailles and the Paris Commune. After the Bloody Week, he would become one of the foremost voices supporting amnesty for the political prisoners of the Commune.

For that reason, I wanted Victor Hugo to be a compelling neutral event focusing on decreasing tension. It also made sense for him to have a decisive impact in the Public Opinion dimension as he was such a respected voice of the French population. For both players, he acts as a double-edged sword, but if used well, he could have a significant impact on the hearts and minds of the French population. 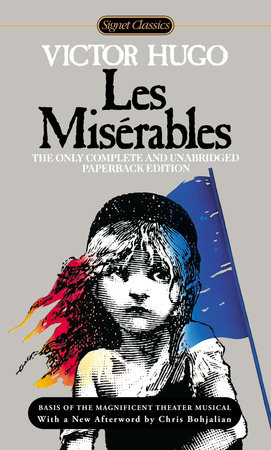 The next card in the series will be #2 Les Cantinières.